MSI pushed the "fashionable" angle with the F Series, but where these laptops really shine is multimedia. They have some really cool technology under the hood! The FX600, for example, has a 1GB NVIDIA GeForce GT 325M discrete graphics card as well as four THX TruStudio (cinema quality) speakers. All of your audio and video (high definition or otherwise) will be about as vivid as possible. Furthermore, the NVIDIA discrete graphics card will leave you with power to spare should you want to take a break from watching movies to play some 3D games. A few other cool things: built-in HD webcam, back-lit LCD screen, and HDMI output. The MSI F Series also features Intel's new wireless display (WiDi) technology. 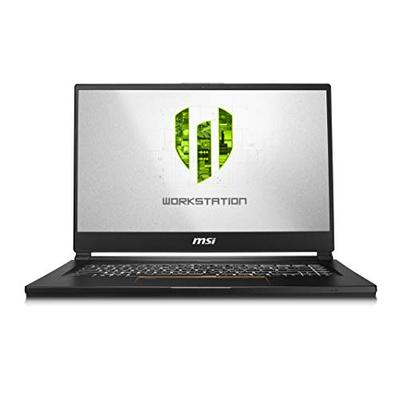 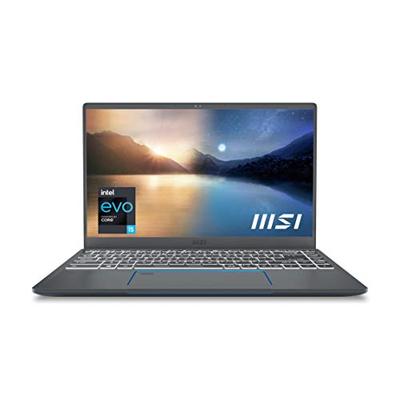